Written in 25 days, Behind the Veil is a gothic noir set in 1920’s Los Angles during the rise of occultism.

This script is has now been acquired by Literary Wanderlust with as yet unconfirmed release date.

It is a story about overcoming cowardice to find true strength and love. Bruised and battered souls who’ve had their hardships are forced together to face a foe who’s far more than he seems…

Grief stricken war widows and mourning families find peace when they come to Letitia Hawking. Through a scrying bowl she sees the veil between life and death, able to experience the final moments of the deceased. Letitia brings what little closure she can, allowing them to move on with their lives.

For Letitia, it’s a penance.

For Mr Driscoll, Letitia’s abilities will save his niece from her growing insanity. But Letitia sees a shadow that follows the Driscoll household, rousing old fears of her unspeakable past in England. She won’t help him, despite his money or insistence.

Evading Mr Driscoll, Letitia finds herself instead faced with a father who’s little girl has been kidnapped, the third girl to have gone missing. In the burgeoning city of Los Angeles, Letitia had thought she could find refuge. Instead, she can’t escape the shadows that haunt the visions she gives, as it becomes clear that unless she helps Mr Driscoll the shadow will start to haunt her… 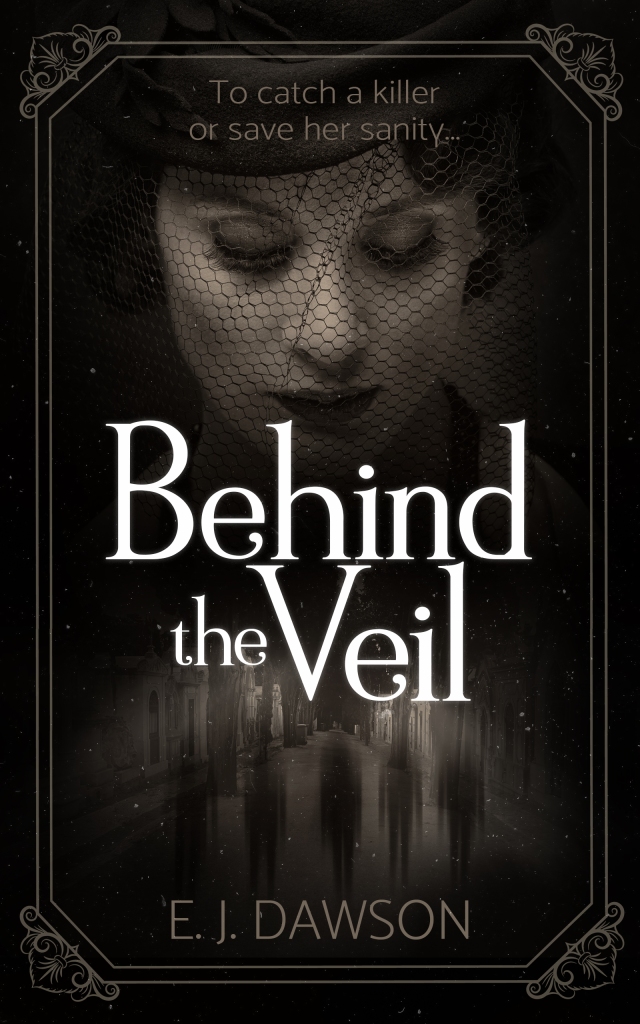