While working on the scripts for the Last Prophecy series I wanted to put together a video, and I couldn’t do that without an artist.

I asked around friends of friends and met a very unassuming artist who was incredibly laid back and receptive. When I poured a 21 book idea into their head, they didn’t even bat an eyelid.

We tossed ideas around, I was about as specific as drunk waving a dart around in a boardless bar. It didn’t matter. Nushie teased the images out of my mind and captured them on the page.

The following pieces are from the Last Prophecy video soon to be featured on the website. They’ve also done the logo featured currently on my social media platforms but here too. They do commissions, and can be found on Twitter, Deviant Art, and their website.

Logo: Nushi created this image of letters to include my initials in a compact pattern. It was drawn from a symbol I’d been writing since I was a teenager of my own initials.

The following images are based on my fantasy/steampunk series the Last Prophecy.

The Iron Lady: This image is of the Iron Lady, flying up a valley to uncover the fears of local villages as to what hides within the mountains…

Katarina Salisbury: Captain of the Iron Lady, Kat has a propensity to be first on the ground when new discoveries are made, including a strange monastery that is revealed after an avalanche collapses…

The Iron Lady: Finding an abandoned castle on the plains of Nabrime, the Iron Lady makes a hasty turn to avoid impacting on the very place she is searching for.

The Last Prophecy: Professor Nick Holloran leads a small crew to the resting place of a group of monks who sought out the Well of Youth, but in so doing, discovers a dark and tortured past, best left forgotten. 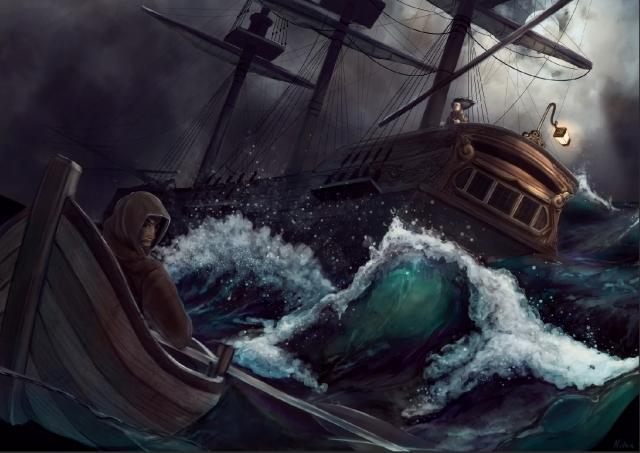 The Last Prophecy: Deciding that it is better to do away with an unnatural power than put it in the hands of a megalomaniac, Nick leaves Kat to face an inquiry, while he goes to destroy the one thing that could change the balance of power in the world. 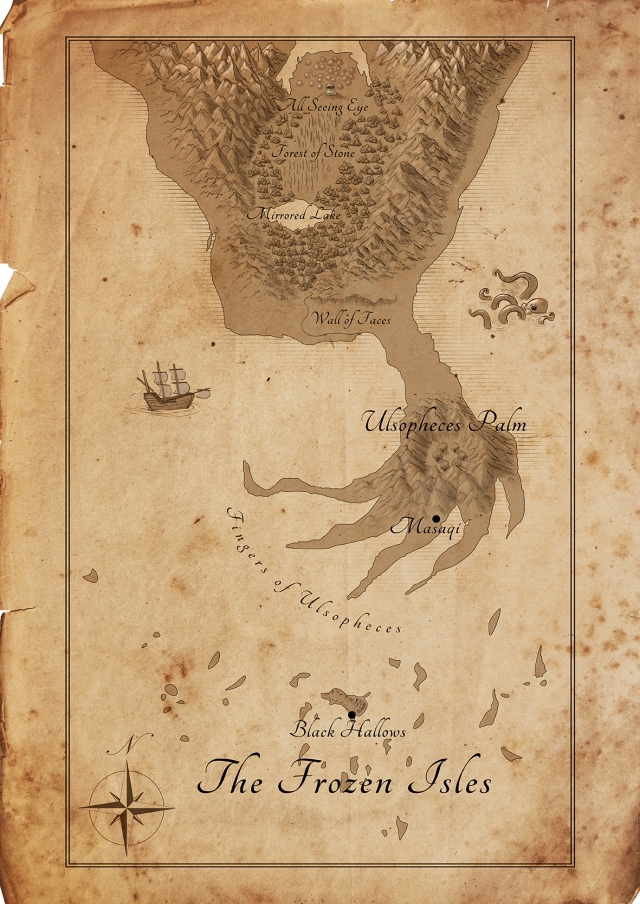 The Well of Youth: On a quest to rescue his mentor, Nick, Andy will stop at nothing, even if it means venturing beyond the known world, into pirate controlled seas, to find the man whom he thought of as a father. The Well of Youth: Andy wasn’t to know what awaited him in the far north, what horrors that would not die would still demand to be released from their frozen prison, if not from desperation, then certainly from insanity…