As quiet as I’ve been believe it or not I am only running slightly behind schedule!

Unfortunately I’ve also attended a family wedding, coo-ed over becoming a real Aunt instead of just an aunt in law, and changed jobs! All of it involved holidays, celebrating, consumption of brain power and not much else.

While farewelling the old role was hard, I’m enjoying my new job and hopeful that the amount of writing hours I can cram into my day will grow, especially over the coming months. So no, I haven’t done as much as I would like, but I think I’m still on track for my six books for this year.

And I have good news, first of all one of my six books is done, a personal one and a long overdue promise, and I’ve been having fun working on the others in dribs and drabs.

The other piece of good news, for you guys anyway, is that To Chase a Prophecy has been through preliminary editing, and needs some changes that involve a bit of a hack saw. They weren’t quite the direction I saw coming, but that’s what I have Scott for, and he’s really very good at getting the best out of me.

He’s also sinking his teeth in A Phantom Presence, so all of you excited about the Last Prophecy direction, its well on its way… ahaha, that’s never getting old, I am so terrible.

We should also be compiling the COMPLETED promo video for the start of the series and I hope to upload it here along with all the fancy artwork, dramatic music, and serious voice actors! Look out for it next month!

Queen of Spades: Darkening, the second installment of the Queen of Spades series is definitely not on the backburner, and a chunk of it is already done, I look forward to showing you more of that towards the end of the year, as while its complete, I trust my beta readers when they say I better show up with the sequal. Oh yes, and for those who remember from the last post, the third book better be out too.

Speaking of the last post, I didn’t talk about the other book I’ve been writing, but wanted to play a little game with those paying attention – post a comment below about what you think this other project is, and correct guesses will earn themselves a free copy of To Chase a Prophecy when it comes out. 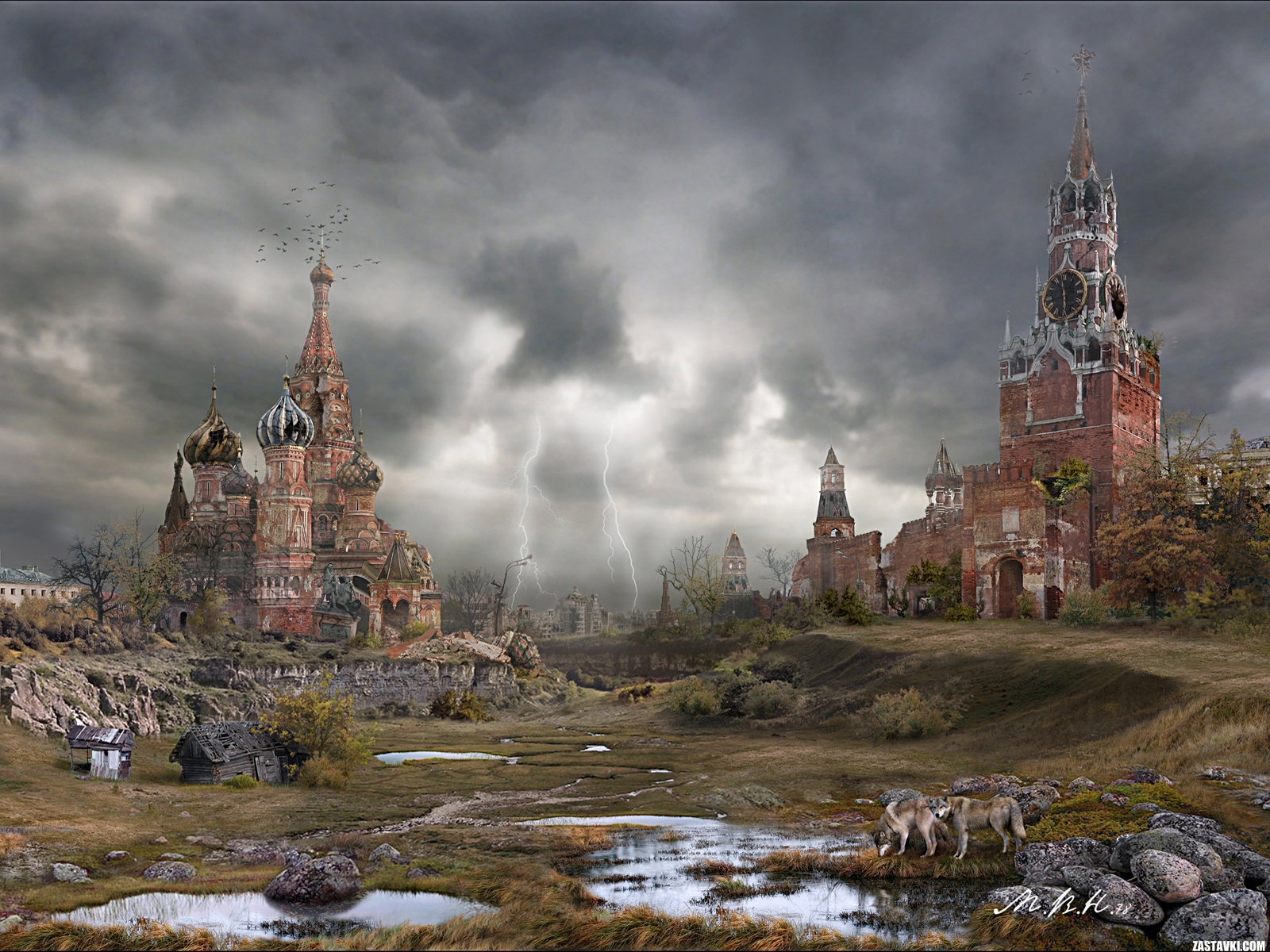